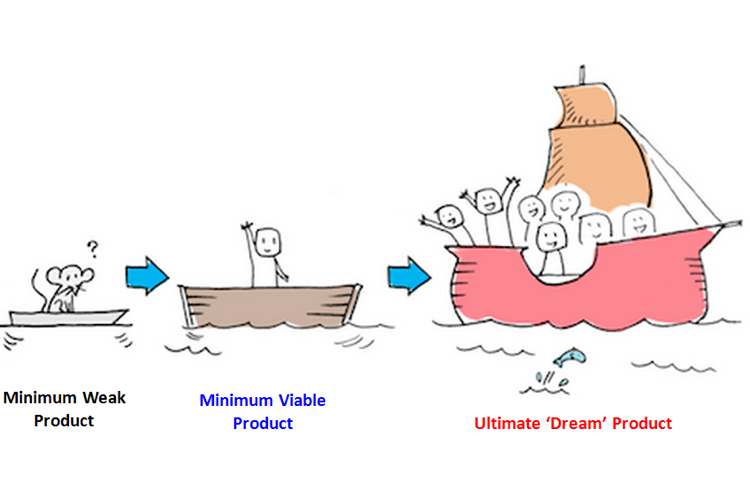 So you have marketed your product successfully, and are now looking to start developing your Minimum Viable Product (MVP). What exactly is an MVP? And why is it important to start with?

An MVP is the most basic form of a product. The basic idea is this - instead of spending time, money, and resources developing a product that no one wants, start by building a very basic version of it and release it to market quickly to start testing, collecting feedback, and iterating.

Cars Started Out as MVPs

When cars were first being designed and built, no one was concerned with fitting them with luxurious interiors or making them run as efficiently as possible. The focus was on building suitable engines and other core components that would allow cars to run safely and give drivers full control. Only after getting the basics right and proving demand for cars did extra, nice-to-have features, get any attention.

While this might seem like a very obvious approach, many entrepreneurs fail to apply the same logic when building digital products. I think it has to do with the fact that adding digital features like map integration, filters, and enabling comments is relatively easy. What teams building digital products fail to understand however is that building all these features, testing them out, educating users on how to use them, and maintaining them needs a lot of time and resources and is bound to spread the founders too thin.

So how would an MVP look like in the digital world?

Facebook started as an online directory for Harvard students. Its goal was to connect students and give them the ability to search and know more about one another. Note how it didn’t start with current features like chat, photo sharing, and ability to write on friends’ walls. Neither was it first released in 120 different countries. It started as an online directory for Harvard students. Only after proving that it worked at Harvard in its most basic form did the team start expanding to other universities and adding features.

Facebook grew to more than a million users in less than a year. This is another important characteristic of a successful MVP: it is a high quality product that is built to scale. What started out as an online directory for Harvard is now the biggest social network in the world with over 2.2 Billion active users. 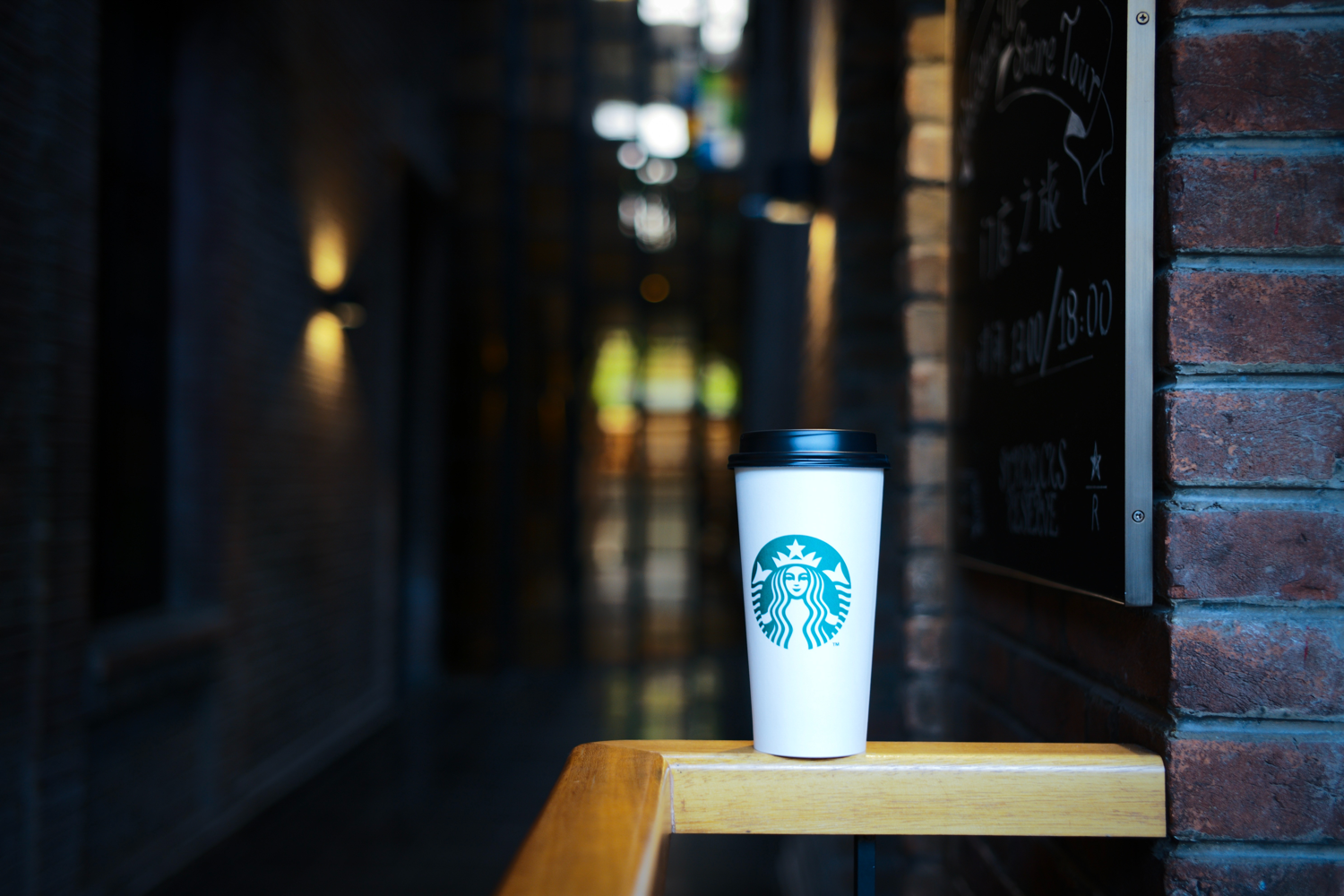 In our post last week, I attempted to explain what a brand really is in a simple way, and from the feedback...

So, What Is A Brand? 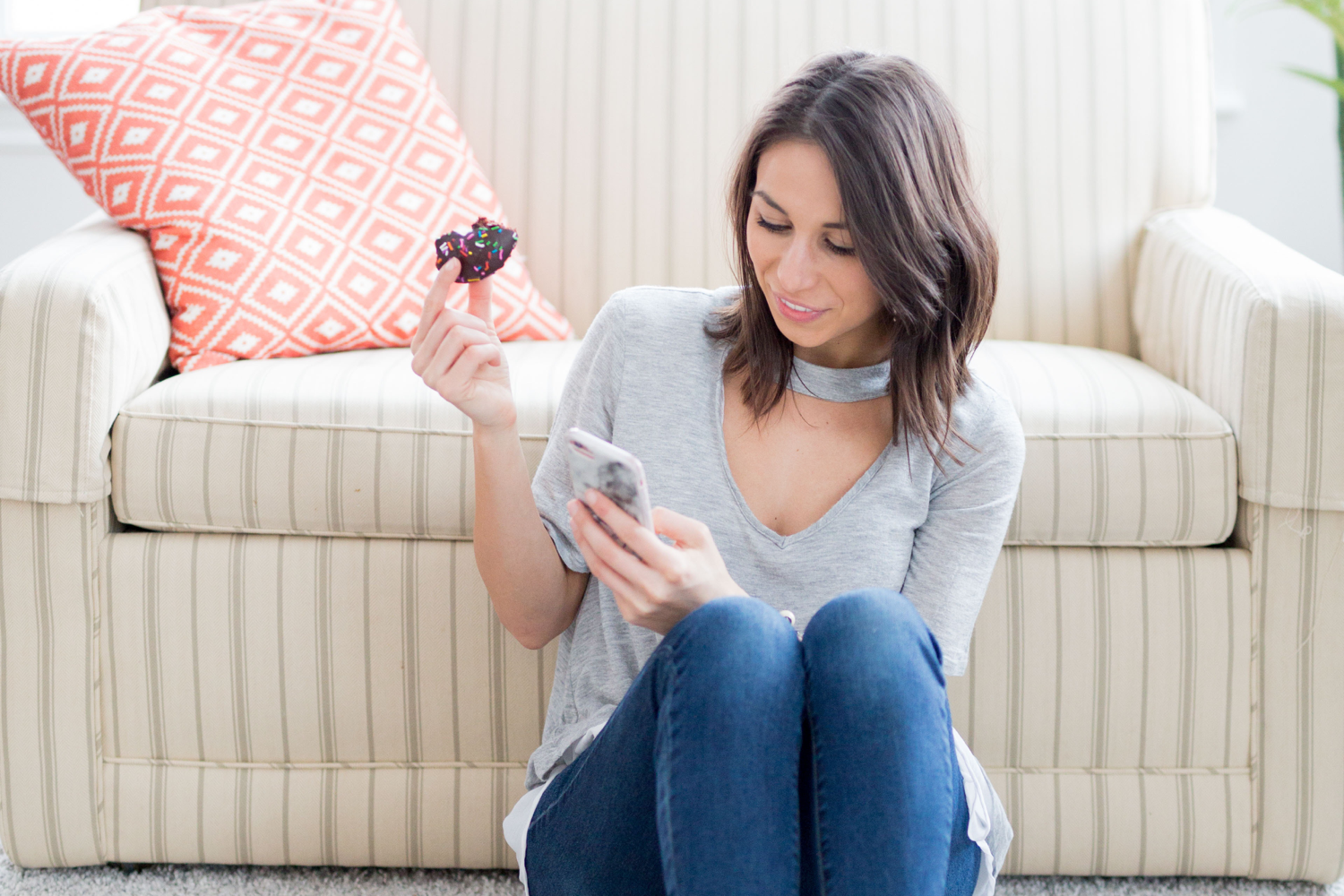 How to Make Money Without Spending Money

Most of us using the internet today have thought about starting an ecommerce website and selling products online...

You scrolled this far for a reason

You owe it to the world

“Everything around you that you call life was made up by people that were no smarter than you. And you can change it. You can influence it. You can build your own things that other people can use." - Steve Jobs 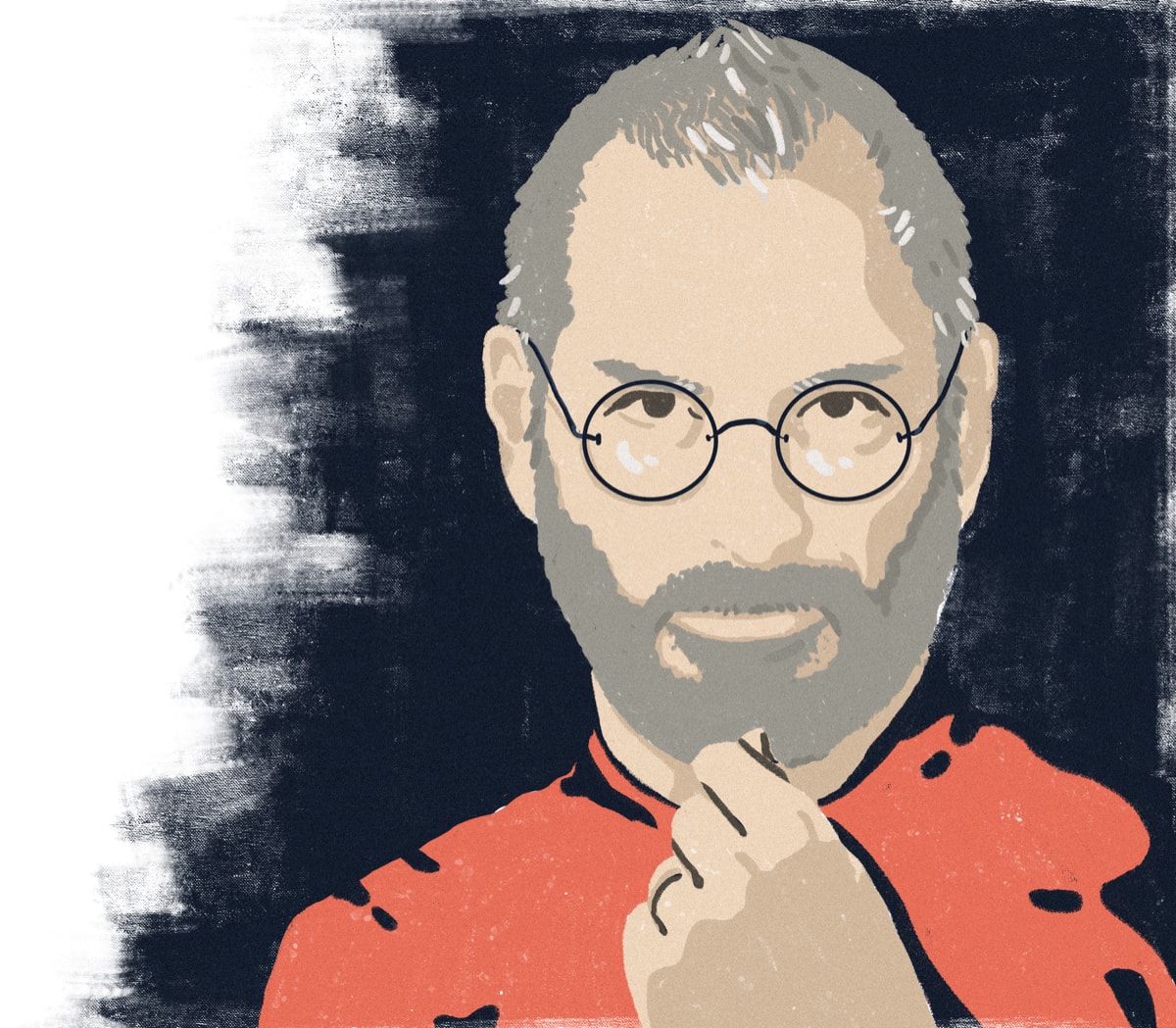 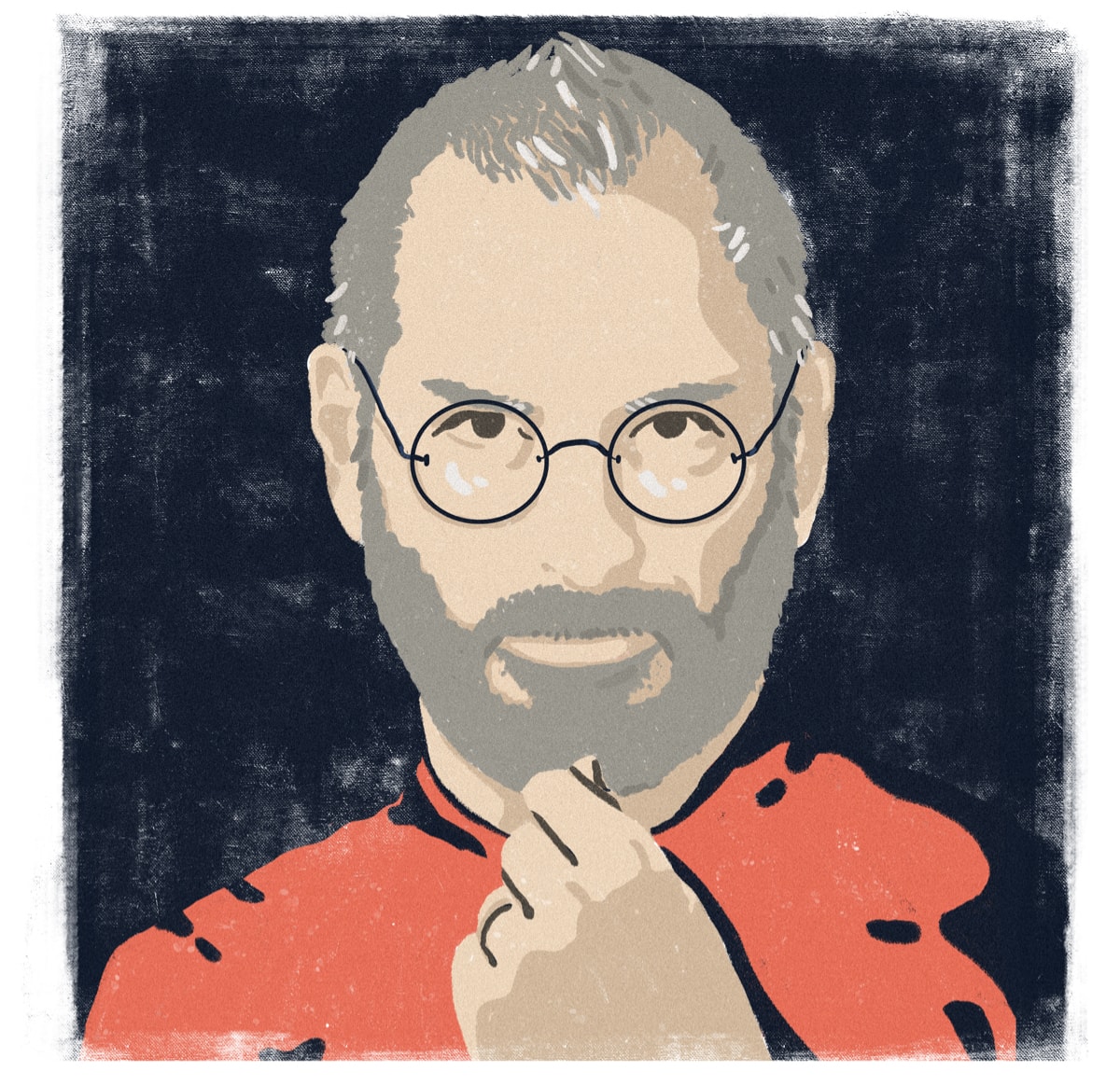